You are here:
Chapel Overview

Chapel is a deliberate and intentional element of our spiritual development plan that begins in PreK-4 and goes all the way through a student’s senior year. We understand that entering in to a time of worship in the middle of a school day can be tough, but the goal of our weekly chapel is to provide students with an opportunity to focus their minds and hearts on their own spiritual lives and to engage in a corporate time of worship through music and teaching.

On Friday morning starting at 9:30 a.m., our Pre-K students share in a time of corporate worship followed by a dynamic presentation of God’s Word brought to the students by a variety of speakers throughout the year. Chapel is held in the Living Proof Room at TRBC each week. ELC teachers also find time later in their day to reinforce the principles of God’s Word that was taught in Chapel so that our students can learn to apply it to their lives.

Tuesday morning at 9:30 a.m., our Elementary chapel occurs (for our Kindergarten – 5th Grade students). The format is the same – a sweet time of worship filled with laughter followed by a dynamic and thought-provoking lesson from God’s Word. Chapel is essential for our students to learn how to worship as the body of Christ and to dig into God’s Word to find those pillars of biblical truth that will be the foundation for a life well-lived!

Thursday mornings at 9:45 a.m. in the TRBC Worship Center you’ll find our Middle School & High School students gathering for their weekly chapel. Led in worship by the LCA Praise & Worship Team, made up of their peers, our students not only enjoy a time of corporate worship, but also a time to be fed from the Word of God by a dynamic and thought-provoking speaker.

After dismissing from chapel, students move into their Community Groups where they transition from being a spectator in chapel to a participant in learning biblical life application and relationship building. LCA students are placed in Community Groups beginning in the Sixth Grade. The goal is to allow students to get to know one another and their faculty leader in a small group setting. The purpose is to establish relationships built on trust and to provide biblically-based encouragement and wisdom to help facilitate spiritual development and maturity in each student.

Use Mobile Serve’s Impact Tracker to keep up with your hours! This is a mobile and web app that makes logging service hours fast and painless! You can easily check into events, invite friends, and share your volunteer activities with your social networks. Impact Tracker also includes several verification options that are automatically saved and reported with your logs. Whether it’s an automated email request, an in-person signature, or attaching your location, verifying volunteerism is seamless. Plus, Impact Tracker provides optional access to service resumes, which can help you stand out in college and job applications. With only a few clicks (or taps), you can have a cohesive history of all the good you’ve been doing in the world. Check out the video to learn more!  If you are ready to start tracking your hours, then review Getting Started for your class code! For questions, please contact Campus Pastor P.J. Preston at laprestonjr@liberty.edu.

P.J. is married to Pamela L. Preston and is the father of two children K’saan and Kaadia. He is a 1989 graduate of Martinsville High School in Martinsville, VA and a 1994 graduate of Virginia Polytechnic Institute and State University (Virginia Tech).

P.J. also has a background in education and administration. He has worked for several school systems as a Health/P.E. Teacher and Assistant Principal. PJ received a Masters Degree in Educational Leadership from Longwood University in May of 2004 and a Masters of Arts in Religion from Liberty Baptist Theological Seminary in 2013. P.J. served as Youth Pastor at the Crystal Hill Baptist Church in Halifax, VA for 10 years. P.J. also served as the Student Pastor at C3 Church in Clayton, NC for a year and then as the Interim Pastor of The ROC (Richmond Outreach Center) for nearly a year in 2013. For the past five years, P.J. has been the full-time Campus Pastor at Liberty Christian Academy in Lynchburg, VA where he leads and speaks to students of all ages from the LCA Early Learning Center through high school.

In January of 2016, P.J. along with a team of people planted The Hope Company Church in Lynchburg, VA. 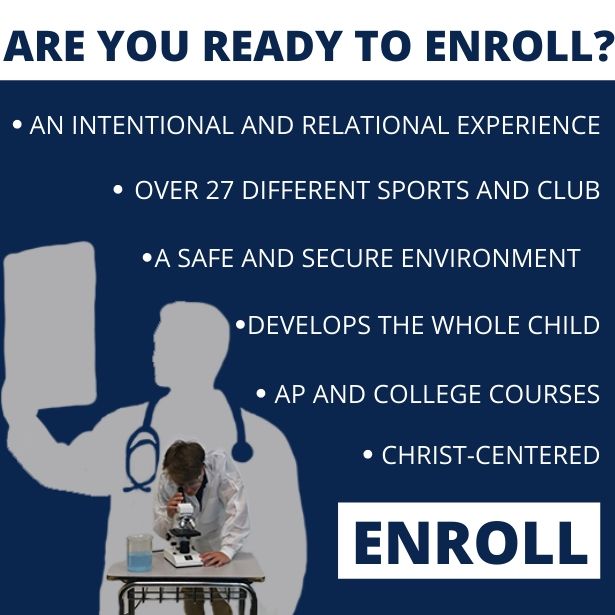